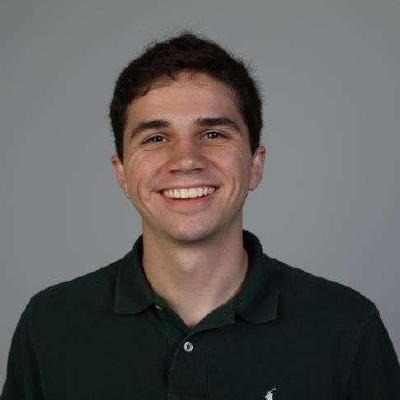 I am a second-year Ph.D. Student in the Computer Science Department at UT Austin. I am researching program synthesis with Dr. Işil Dillig in the UToPiA group.

Download paper here as published in Volume 19 of Integers.

I presented this research in a talk at the 2018 Joint Mathematics Meetings.